Vanessa Ronan was born in Houston and in her 28 years has lived in Texas, Mexico, New York, Edinburgh, and Dublin, where she now lives with her Irish husband. Among other things, she has been a dancer, a PA, a barmaid, a literature student, a dance teacher, and now, a writer. Home-schooled by her literature teacher parents, Vanessa began writing as soon as she learned the alphabet. The Last Days of Summer is her first novel. 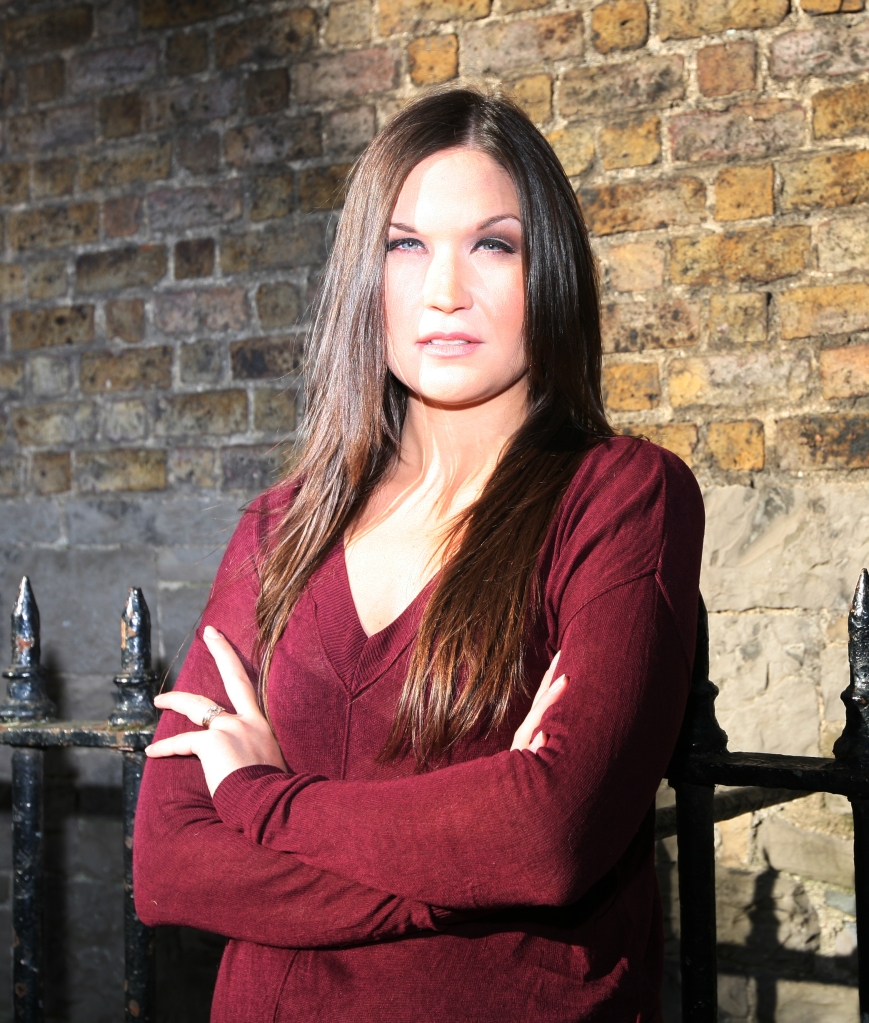 Vanessa Ronan was born in Houston and in her 29 years has lived in Texas, Mexico, New York, Edinburgh, and Dublin, where she now lives with her Irish husband. Among other things, she has been a dancer (having classically trained in New York), a PA, a barmaid (she met and fell in love with her husband-to-be in a Dublin pub two weeks before she was due to leave Ireland), a literature student, a dance teacher, and now a writer. Both her parents are literature teachers and they home-schooled her and her brother till college.

Funny as it sounds, Vanessa began writing before she learned the alphabet. When she was three she had a black notebook that she filled with squiggly lines. She brought the notebook to her mother and very proudly told her, “Mommy, I just wrote a book.” And that was the beginning of it all ! At fifteen, Vanessa won two gold keys regionally in the Scholastic Art and Writing Awards, as well as a silver key nationally. When she’d just turned twenty, Vanessa graduated from Marymount Manhattan College with her BFA in dance/choreography. She spent the subsequent year working as a PA for a multimillionaire while choreographing/producing a showcase of her choreography in a small black box theatre in Manhattan’s East Village. Bitten by the travel bug, Vanessa left New York City and backpacked alone through nineteen different countries in Europe. Her travels ended in Dublin where she worked in a pub for a year before moving to Scotland to attend the University of Edinburgh. There she received her MSc in Creative Writing, earning a distinction for her work. While at University, Vanessa had flash fiction published in the Two in the Bush collaboration with the Edinburgh College of Art, and while on her travels Vanessa has had poetry published in several literary magazines in both the US and in the UK, including, The Tar Wolfe Review, REAL: Regarding Arts and Letters, and Pen Pusher Magazine.

The Last Days of Summer began as a short story while Vanessa was studying in Edinburgh, and quickly grew into her thesis. After the completion of her degree (while assisting her sister-in-law teach hip hop and musical theatre to three to twelve year olds) Vanessa expanded her thesis into a full-length work. The Last Days of Summer is her first novel.